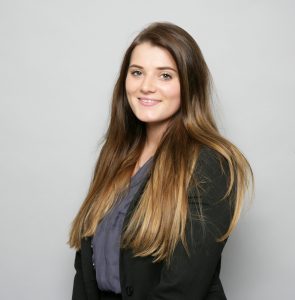 Hatchers Solicitors LLP have announced that Ellie Jenkins has qualified as a Solicitor, following completion of her training contract with the firm.

Ellie was born and raised in Shrewsbury, before studying for a degree in Law with Criminology at Liverpool University. Following her graduation in 2016, she completed her Legal Practice Course at Liverpool BPP.

She is now a Solicitor working within both the Dispute Resolution and Employment Team.

Emma Jones, Practice Manager, commented “Ellie has shown commitment and resilience during her training contract at Hatchers, especially since it coincided with the Covid pandemic. We are thrilled that Ellie has completed her training contract, and wish her a long and successful career with Hatchers.”